The Piper’s Warning is out!

The story of Aubrey’s friend Kate Bianchi, The Piper’s Warning once again mixes Scottish legend with modern love, loss and intrigue. A disaster at home finds Kate running to Scotland much as her friend once did, searching for new meaning in a life gone horribly wrong. Into the mix comes the seventeenth century love story of the Dunebrae piper and his soulmate, and a sacrifice that has doomed them both for centuries. Woven into the tale is the history and drama that permeates the Scottish Highlands. New characters join old friends from The Comyn’s Curse in this tale of romance laced with murder, intrigue, and the greed of men.

Quotes from The Piper’s Warning:

His eyes met hers, and in them he saw the love that had grown between them over the months of his capture, the love that would sustain him as he went into the dark.

“I’ve only seen the one ghost, so I’m no expert. But I think they stay behind because they have unfinished business, something they have to set right before they can move on. Someone they loved, maybe, who needs their help.”

“For serious killing,” he told her, his green eyes narrowing, “you’d want to be using a Scottish dagger, or a dirk. It’s about eleven or twelve inches long, easy to conceal, very lethal.”

Kate could feel his heart beating a frenzied rhythm in time with hers, could see his wide green eyes staring in shock. The perfect hair was falling onto his forehead, making him look like a small, frightened boy.

Jack assumed an appalled expression. “There is only one way to drink whisky,” he told her, enunciating his words carefully. His eyes were green lasers. “Neat. You do not. Put. Stuff. in whisky. Ruins it.”  He shook his head in dismay at her ignorance.

In truth they had no future. She would be sold to the highest bidder, and he—he must watch for his clan and warn them that the enemy awaited them…As they lay in the cave safe in each other’s arms, their lovemaking was all the sweeter for its hopelessness.

Dartfrog Plus has placed The Piper’s Warning on all online booksellers in Paperback and ebook, and in over 70 bookstores in the US. 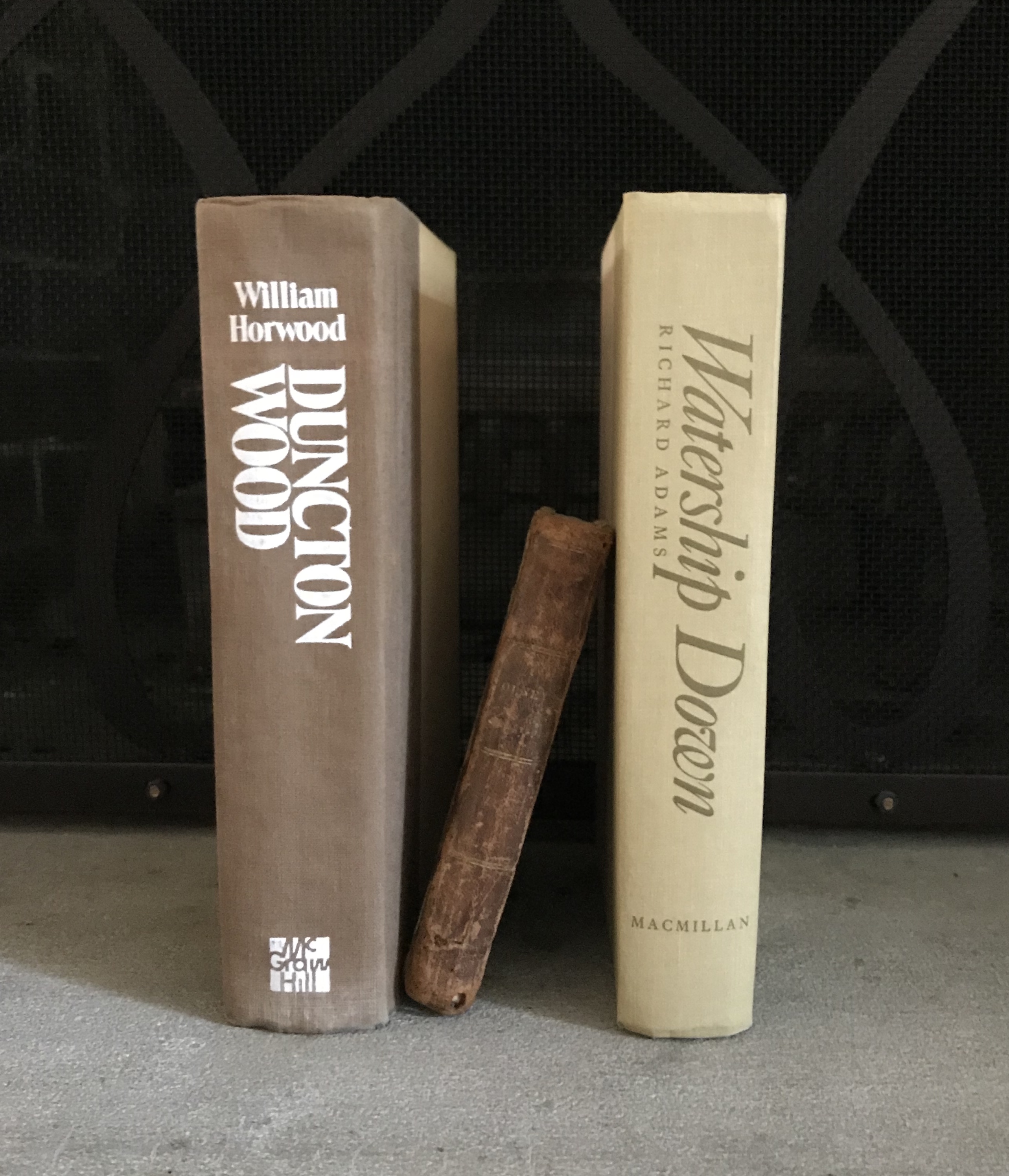